Entries are open for the 2018 Competition 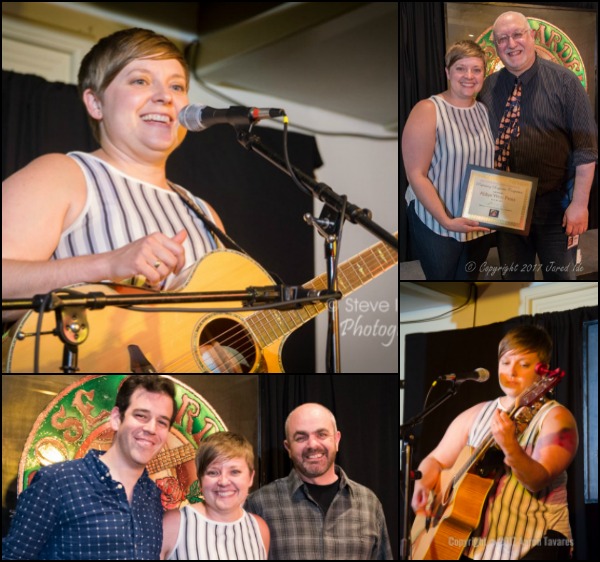 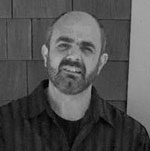 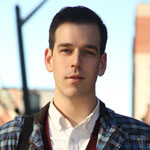 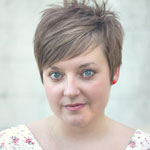 Ric, Rob and Abbye will each perform their two songs in advance of the feature performance at the Rose Garden on Saturday, May 20. Our judges (see them at right) will evaluate their performances and their songs and choose one winner. Tickets are now available online for this season finale show. The winner receives a $100 cash prize and a featured performance slot during the Rose Garden’s next season. Congratulations to our three finalists!

Ric Allendorf is a native New Englander who has spent nearly half of his life as an acoustic musician, illustrator, art educator, and breadsmith. He performs from Cape Cod to Boston, both as a solo artist and in the duo ‘Still Willow’. Ric’s music is a tool of navigation and anchoring; pulling deep into the familiar narratives of love, loss, and renewed hope while holding as steady and supportive as a mast. Since discovering Boston folk and acoustic music scene in the 1980s, Ric’s musical influences have grown to include traditional folk and blues, to Celtic/British fingerstyle players, to modern Americana singer-songwriters.

Multi-instrumentalist Rob Flax describes his music in a concise way: “I play things with strings, I hit stuff, and I sing.” Behind this simple tag line lies a rich depth of genre-bending, from classical and jazz violin to bluegrass fiddle, to blues and rock influences, and beyond. In his “One Man Band” shows, Rob uses a looper pedal and other effects to transform his violin into an entire symphony of sounds. Rob is a recent graduate of the New England Conservatory, where he received his master’s degree in Contemporary Improvisation, and he currently lives in Boston.

Abbye West Pates is a songwriter and storyteller based in Memphis, Tenn. Born and raised in southern Mississippi, she often writes about the small town that raised her and the city that’s grown her up. Inspired by folk/Americana artists like Patty Griffin and authors like Wendell Berry, Abbye tells stories that locate you in a particular place with a particular people. She explores life’s real struggles – addiction, grief, anxiety – reminding us of grace and faith and forgiveness in the midst of it all.